I am the editor of "Der Zuverlässige", the magazine of the Alt-Opel IG. Opel focuses this year on the Experimental GT 1965 again and thus we decided to do some research. There is one orphan that does not fit the picture: the GT-W 1975. A year ago I met the designers George Gallion, Erhard Schnell and Friedhelm Engler. We looked at that GT-W and noone could remember who had designed it. George agreed the shape was looking too old to be 1975.

Coming to XP-897 GT, this one looks similar to that mysterious GT-W. It is a mockup and has been in the works collection (Opel Classic) since 1975. No documents about any prototype having been tested on the road or at the Dudenhofen track ever. As I know some people who have been testing way back then I am almost sure there has never been an Opel GT-W fitted with an engine. My question: Do you think it is possible GM has shipped a mockup of the abandoned XP-897 GT to Opel, have it badged and shown around at the fairs?

Please find enclosed the latest edition of our mag and some pictures of the GT-W. No cooling vents, a slightly different shaped back and a different front bumper - that has been drawn for XP897 GT as well.

In Corvette history there is nothing known about the XP-897 GT being reused as this Opel design? 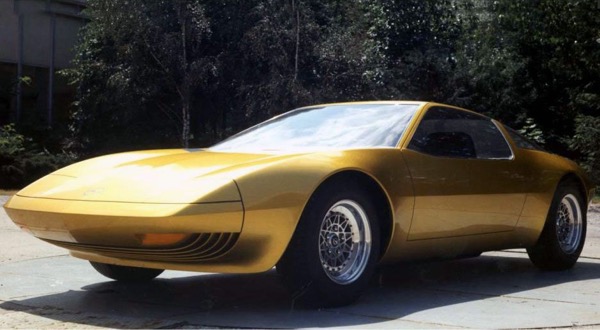 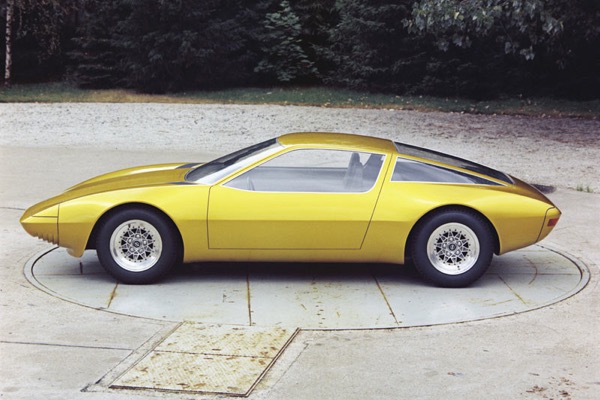 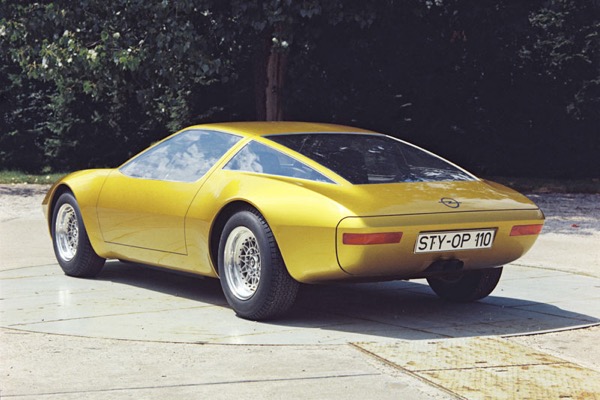 Correction on who designed and who built the Corvette Rondine

Stefan Heins from ALT-OPEL Interessengemeinschaft von 1972 e.V. had some additional information about the Corvette Rondine. It turns out that the car was not built by Pininfarina, but by Sergio Scaglietti. Stefan wrote me:

On to something different, the Corvette Rondine has been designed by Pininfarina but built by Sergio Scaglietti himself. First hand information, the late Sergio and me have been in close contact.