Since 2007 rumors floated around about a new super Corvette, code named ”Blue Devil”. In 2008 it became clear that rumors were true... 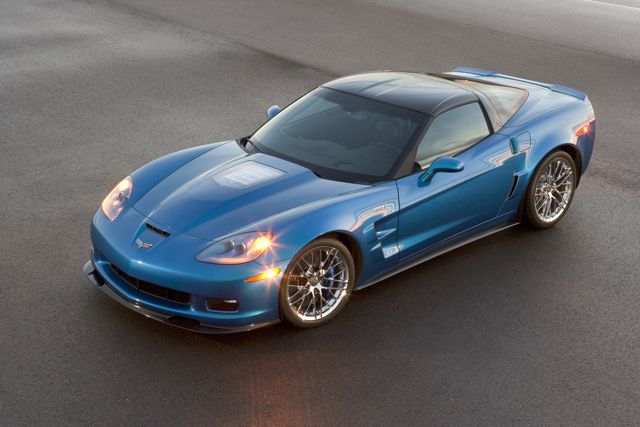 Chevrolet's 650-horsepower Corvette is called ZR1. That badge appeared on the January 2008 Detroit show car, and on the production version that is for sale in late 2008 as a 2009 model. GM worked on this car for several years, using a supercharged version of the 6.2-liter small block V-8 used in the 2008 Corvette, named LS9. GM also considered such names as Z07 and Super Sport for the ultra-low-volume car. Price will be much higher than the 505-horsepower Z06, and Chevy will continue production of that car when the ZR1 launches. 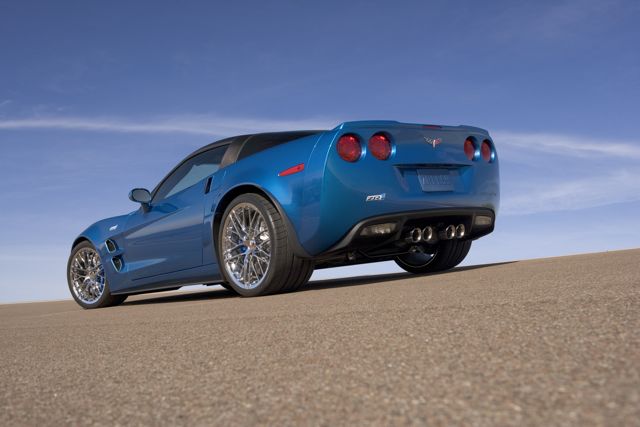 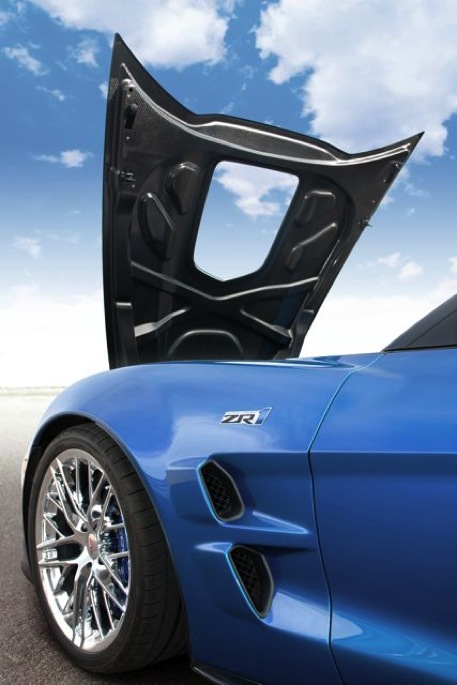 GM has never confirmed nor denied rumors that "ZR" stands for "Zora's Racer". The blown 6.2 also looks like the engine that will power the next Cadillac CTS-v, rather than something based off of GM's new high-feature overhead cam V-8 debuting in '09. 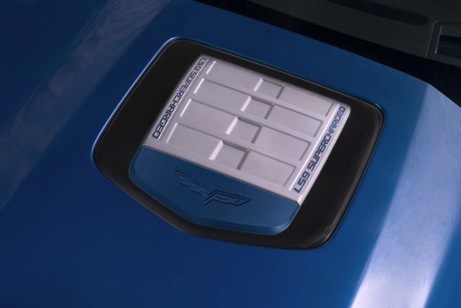 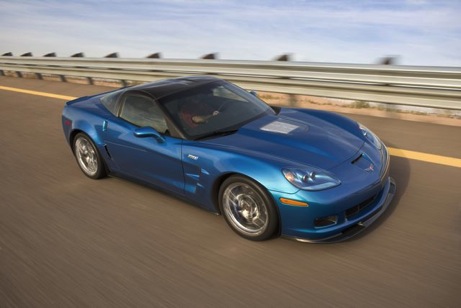