In 1983, Bertone began to explore the possibility of approaching the US market with the Ramarro, an exercise in applied technology around mass-produced mechanics. The Ramarro, which means "green lizard"  in italian, was created on the chassis of the well-known Chevrolet Corvette, and the underlying concept aimed to modify the layout of the mechanical components in order to make the most of the design quality. The radiator and air-conditioning were moved to the rear of the vehicle, and the doors opened by sliding forwards. 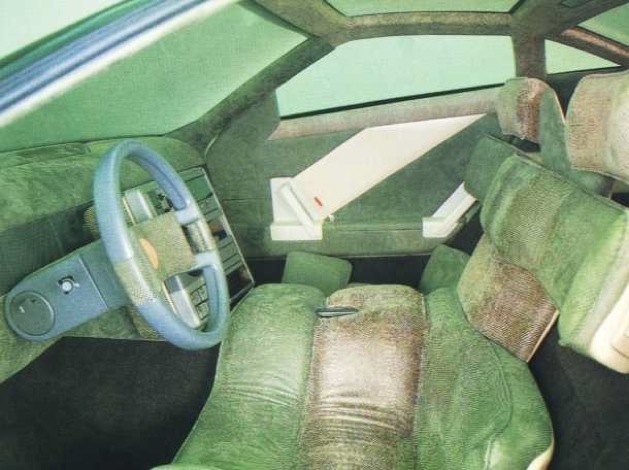 The entirely glazed greenhouse was the final design touch which aimed to combine intentional aesthetics with the application of highly sophisticated technology. The interior was finished in leather resembling lizard skin. Rather than a stick, the driver changed gears by a switch on the dial. Being 33 cm shorter than the production Corvette, the Ramarro was judged to be an example of an industrial design of rare beauty. 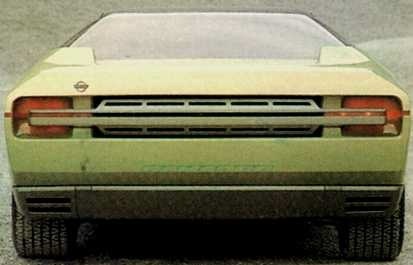 It was officially presented in Los Angeles just before the Olympics and then went on tour round the Motor Shows of the world. A year later the Ramarro was given the Car Design Award by a jury composed of the most expert European and American specialised magazines. This recognition was awarded for "its bold ideas, worked into a design project which gives the Chevrolet Corvette an entirely new personality".