This one-off 1961 Vignale Corvette was built for the 1961 Salon de l'Automobile in Paris, France. It was based on a 1960 Corvette chassis and built by Italian coachmaker Carrozzeria Vignale.

The body was designed by Gordon Kelly. 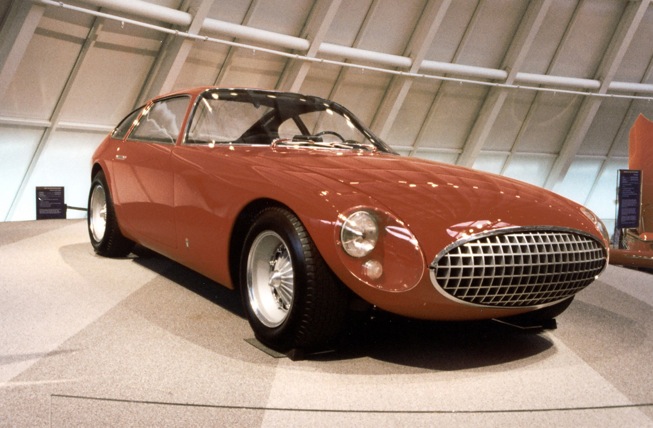 Note the wheels, in particular the center sections. These are actually the polished outside of the brake drums and the wheel barrels are bolted directly to them. It was a deluxe option that was considered but never offered to the public. It could very well be that they are the only examples which remain. 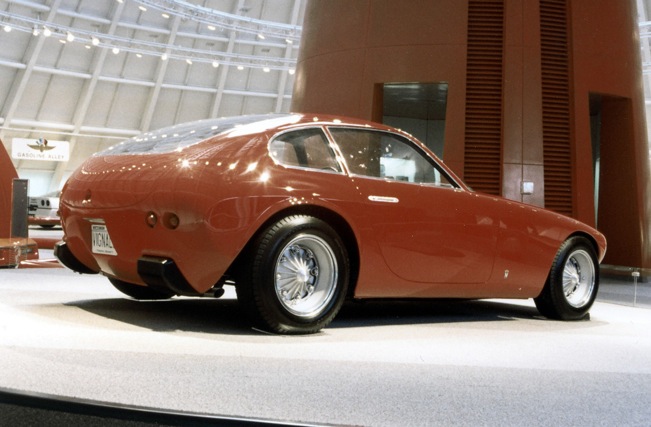