High ranking GM people often had customs built for themselves. Bill Mitchell was known for it. This one was built for GM president Harlow Curtice.

Harlow Curtice was president of GM during the period that the SR-2 was developed. The lookalike below was built by GM’s styling staff and presented to him. Curtice’s car was fitted with Daytona wire wheels instead of the Halibrands used on the racers. This car was built on car #1636 coming off the assembly line in 1956. 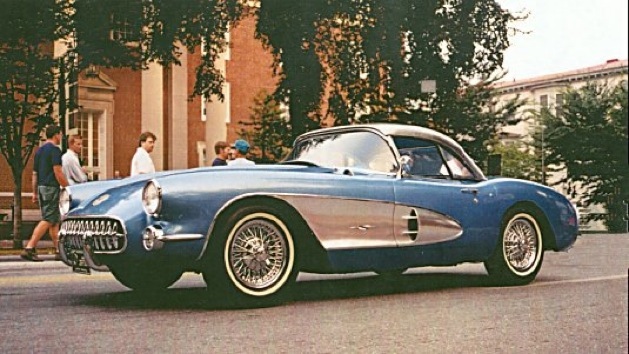 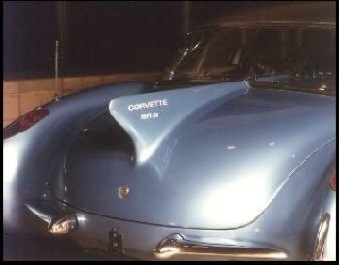 This Corvette was delivered new to the General Motors Technical Center in Warren, MI as Ordered by Mr. Harlow Curtice, GM president. The car was then extensively modified as a SR-2 (a showcase vehicle for new technology). It is only one of 3 or 4 such vehicles, and from most accounts the most original. It was the only SR-2 designed to be street driven. 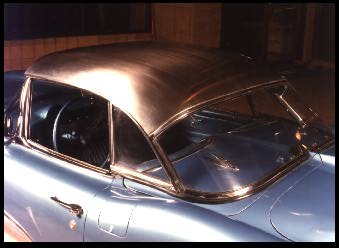