The third Corvette SS was a stock 1956 Corvette modified for the 1957 show circuit. It was modified in December of 1956 and shown at the Waldorf Astoria Hotel in New York City in January of 1957. 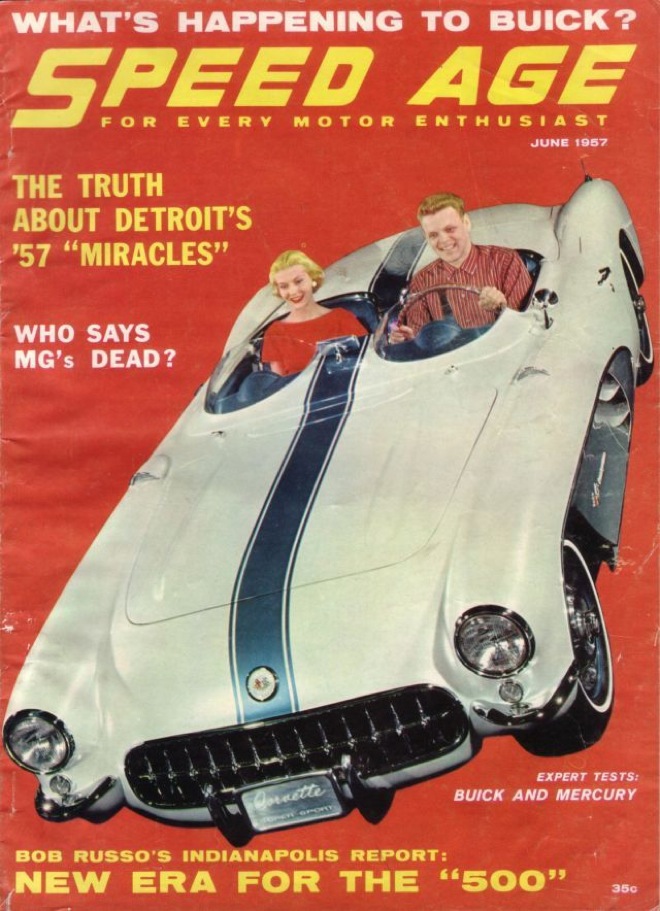 Although we've called it the third Corvette Super Sport, it may have been the first. The Corvette SS racing car and its mule test car were planned as far back as August of 1956, well before the Super Sport show car. However, that one was referred to within GM as the XP-64, and it was finished in march, well after the show car had been on the show circuit for a couple of monts.

If true, why were two different Corvettes names SS or Super Sport? One must recall that the XP-64 racing car was a secret project and the managers of one project may not have been aware of the other. 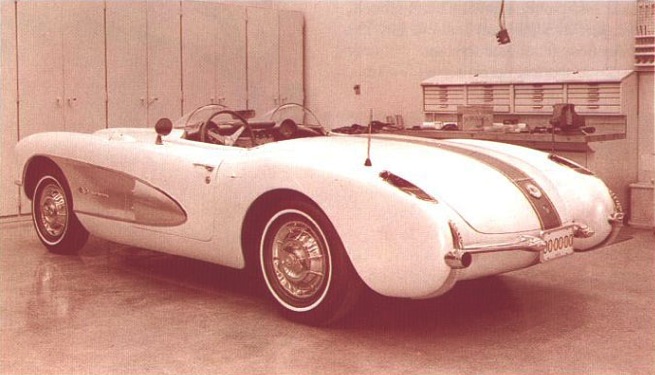 Besides being shown at the New York Auto Show, it made a regular circuit of many of the 1957 auto shows. It's full schedule is not clear, but it was also shown in Chicago in February of 1957. 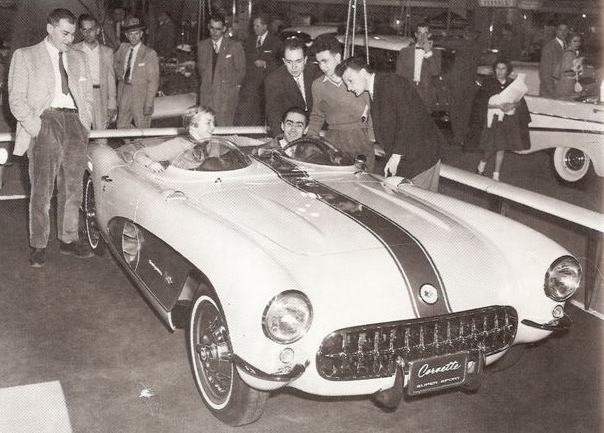 The car was wrecked in the left front many years ago. Fortunately, the car still has all of it's unique parts and features. It is in private hands and it's being restored in original condition.