The 1980 Turbo Corvette was built as a research vehicle to examine ways to get a better gas milage. The car was equipped with a turbocharged V6 instead of the traditional V8. It was hoped that a turbo V6 would offer the power of a V8 with a better gas mileage.

There were two 1980 Turbo Corvettes, both had V6 engines instead of V8’s. This was the second model, the first model had hood vents and a slightly different paint scheme. The graphics of the first Turbo Corvette were used on the 1982 Collector Edition production car: 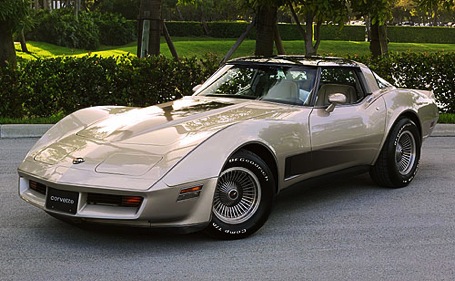 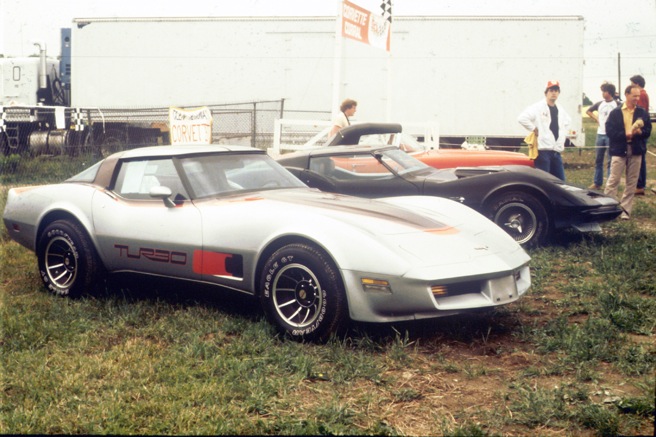 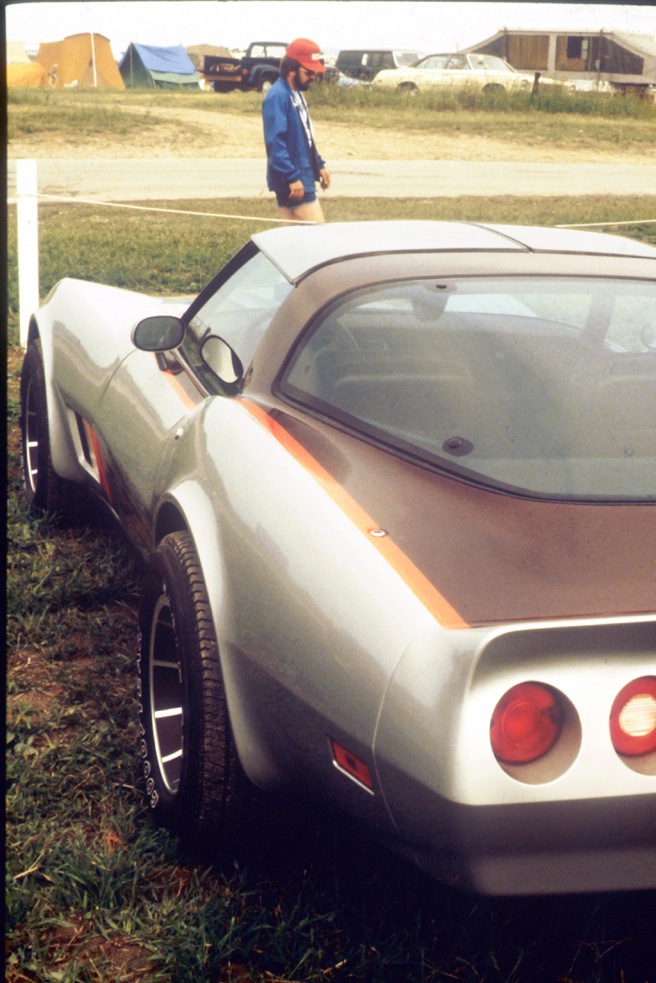