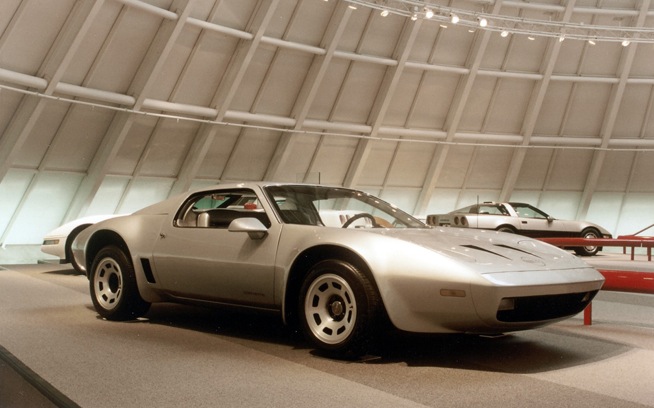 The XP-895 was designed by Charles M. Jordan and William L. Mitchell's staff. Two of the two rotor Wankels were glommed together into a four rotor 420 bhp engine and this was installed in the first XP-895 by Gib Hufstader. Mitchell's staff under Henry Haga, at Duntov's urging, designed an all-new body for the "Four-Rotor Car". It's based on the XP-882 chassis. Somewhere in 1971, Chevrolet Engineering completes a running XP-895 prototype, with a body of mostly steel.

On March of 1972 Reynolds Metals Company, under contract to Chevrolet, begins building a second body for an XP-895 Corvette prototype, duplicating the first steel body in aluminum. On June of that year, the aluminum car is completed and is fitted with a 454 V-8. Chevrolet unveiled the experimental mid-engine XP-895 Corvette at the New York Auto Show in 1973. 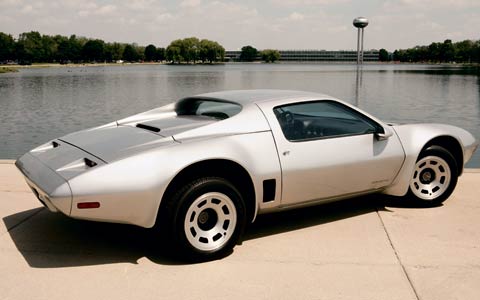 Chevrolet general manager John DeLorean explores putting the aluminum-bodied mid-engined XP-895 into production in the US or Europe, but finds it too costly, and abandons it. 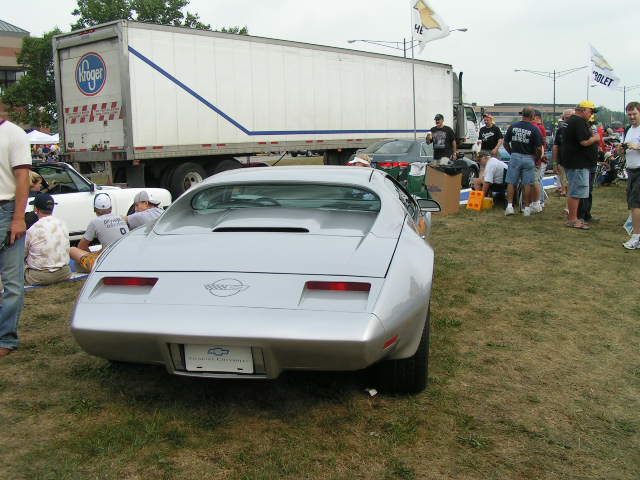 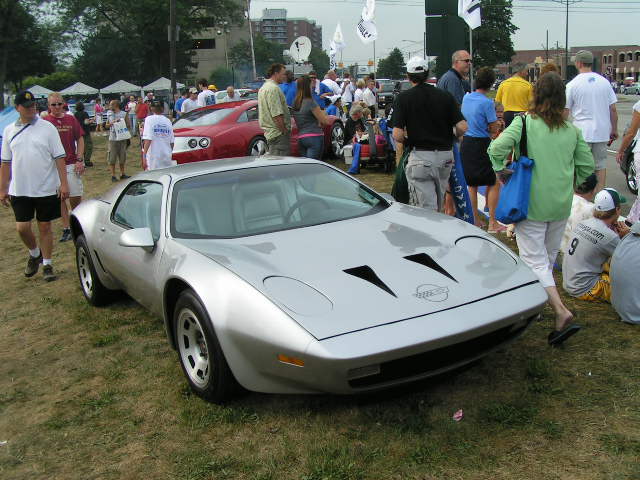