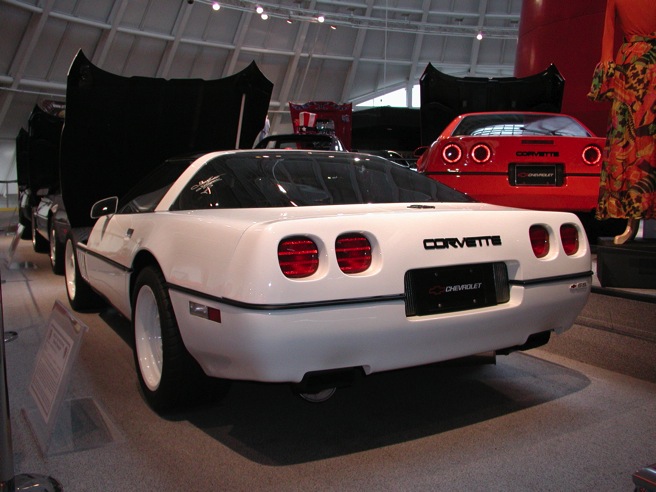 It all started with a factory test mule. The experiment was to see how a ZR-1 would perform if given more power and less weight. The end product resulted in a ZR-1 that was so fast it was named the "Snake Skinnner", for it's ability to out-perform the Viper and legendary Cobra. 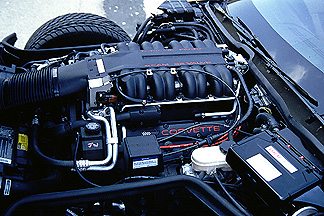 It's stock appearance is most deceptive. Deep in it's secluded desert hideout, this Corvette underwent a metamophosis of grand proportions. The fiberglass hood was replaced with a high tech Kevlar hood with half the weight. The rear window was plexiglass. No air-conditioning, no radio, and no other power amenities were included in this "Mongoose" of a Corvette. The engine is this "SS" very unique.

The LT-5 ZR-1 engine retained it's original displacement. However, it's what's inside that counts. The cams were advanced in timing a bit, the intake throttles were modified so that all ports would flow equally and headers were bolted up to the aluminum block to increase the airflow out of this beautiful engine. A black crackle finish was placed on the surface of the engine to reveal it's secret identity. At first only 440 HP was stated, but later, 475 NET Horsepower was advertised.

All of this was done with a set of Goodyear Eagle GS-CS tires, the "S" stands for "sticky", which were mounted on a set of Dymag magnesium wheels.

This type of dynamic performance was a bit too much for the corporate executives, so the Snake Skinner never became a factory option.

Both Doug Rippie and John Lingenfelter received the data required to build their own Snake Skinners. Not content with leaving well enough alone, provided LT-5 engine packages that not only delivered 475 HP with the original displacement, but also provided LT-5's that were "stroked" to 368 cubic inches and pumped out 565 Horsepower! 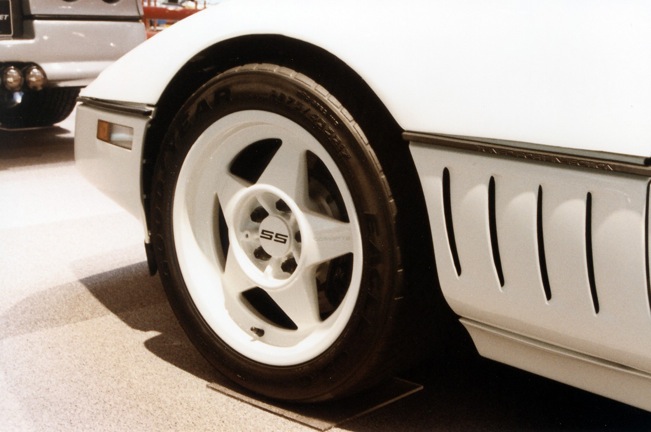 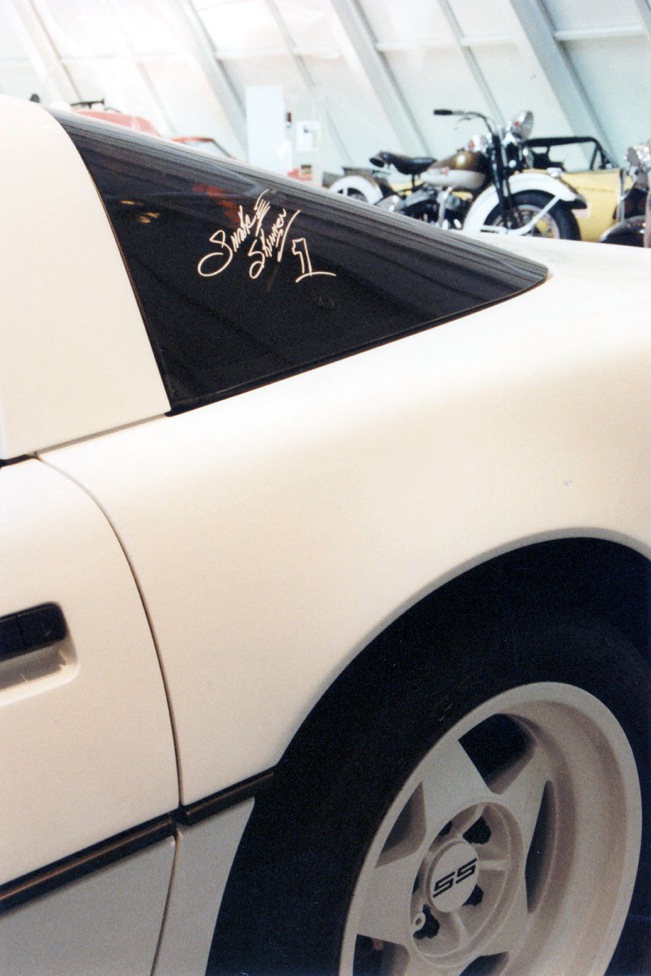 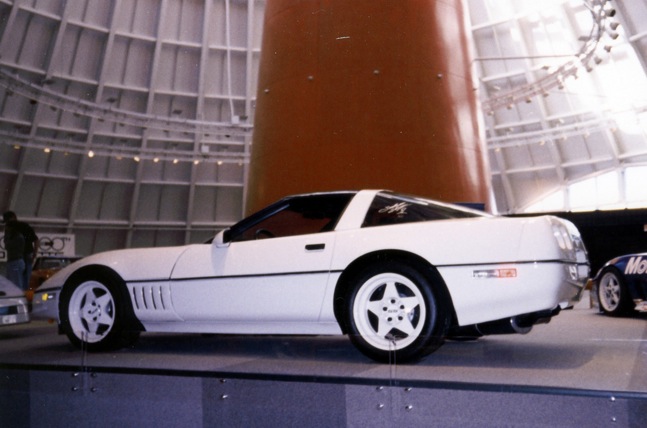 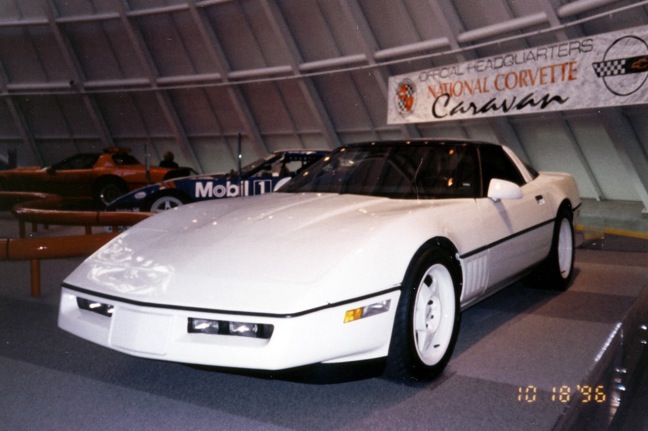